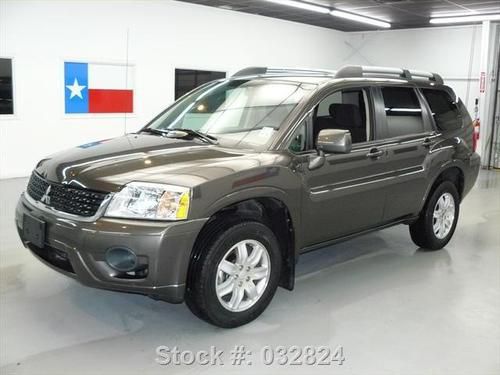 The teams have all set up their pits and paddocks for today's run of the 91st Pikes Peak International Hill Climb, and there's nothing left to do but take a shot at the title. At 8 am Mountain time (9 am EST / 7 am PST), the first of a field of 83 bikes and 63 cars - whittled from an original field of 157 - will race 12.42 miles through 156 turns from the start gate at 9,390 feet to the summit finish at 14,110 feet. The summit is where we'll be all day, having arrived on the media bus at around 5 am and not allowed to come down until the race is finished. If it's anything like last year that could mean a 14-hour day on the top munching on donuts at the summit café, begging for hits of pure oxygen and trying to stay hydrated and warm...
Here are the event with Hyundai, we enjoyed dinner with Rhys Millen got his take on what's happened and what's about to happen. Millen said the issue that caused his engine swap last week was minor, a head gasket (a production part) that was causing a bit of hesitation and a slight drop in top speed. He said it's the first time they've stressed the engines this hard, pushing boost pressures up to 19 psi at altitude, which equates to 25 psi at sea level. Offering testament to the strength of the engines, though, he said that Paul Dallenbach's engine did the entire 2012 drift season as well as Pikes Peak, and it's the engine being used again for the hill climb this year.
We also chatted with Dallenbach, who has come back from that beastly crash last year in the Unlimited category to lead almost every practice day this year in the Time Attack class. Telling us he's happier behind the wheel this year than he has been in 20 years, he asked us, "Know what my dashboard says when I turn the car on? 'Donuts at 14,000 feet.'"