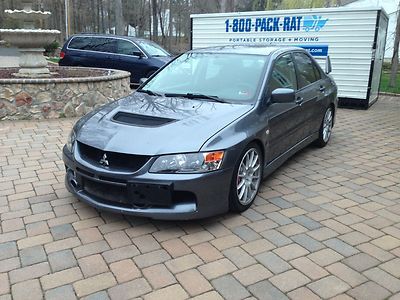 Episode #357 of the Autoblog podcast is here, and this week, Dan Roth and Jeff Ross are joined by Jeff Glucker of Hooniverse.com. Topics include the SEMA Show, the Cadillac CTS being named the Motor Trend Car of the Year, Mitsubishi's near-term plans and the 2015 Subaru WRX. We start with what's in the garage and finish up with some of your questions, and for those of you who hung with us live on our UStream channel, thanks for taking the time. You can follow along after the jump with our Q&A. Thanks for listening!
Autoblog Podcast #357:
Topics: