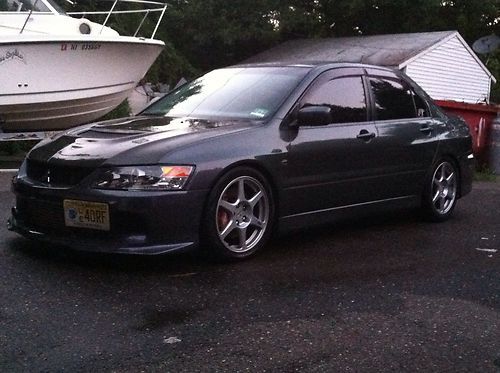 Condition: UsedA vehicle is considered used if it has been registered and issued a title. Used vehicles have had at least one previous owner. The condition of the exterior, interior and engine can vary depending on the vehicle's history. See the seller's listing for full details and description of any imperfections.Seller Notes:"Everything in good working and running condition!!! Little leather wear on the interior but thats normal use of the vehicle nothing major!!"

Awesome vehicle just in need of money and trying to sell!! Looking to move on and buy a house so im pretty firm with my price.. This vehicle has the following mods and add ons.