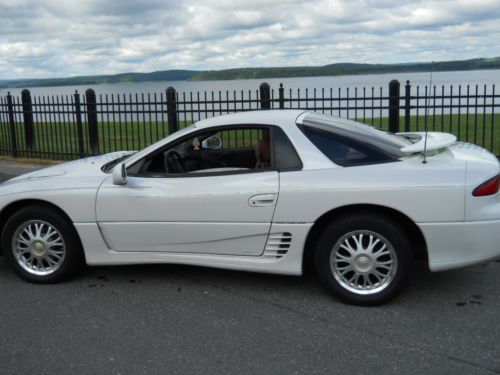 We rarely hear any major news coming out of the National Automobile Dealers Association (NADA) annual meeting in Orlando, FL, but Mitsubishi executives found this a fitting place to announce a big push for increased advertising here in the US. A report in Automotive News states that the struggling Japanese automaker is returning to advertising in prime time television for the first time since 2005, with the push slated to begin in June and July for the launch of the 2014 Mitsubishi Outlander shown above.
Despite dwindling sales and a shrinking lineup, Mitsubishi's new North American chairman, Gayu Uesugi, has said on multiple occasions that the automaker has no plans to abandon the US market. Spending extra money on marketing and advertising should be a good start to help improve sales, but a lack of fresh and competitive products is also keeping showrooms empty. Aside from the new Outlander, the AN report says that Mitsubishi spokesman Roger Yasukawa said that a "yet-to-be-named subcompact" will arrive this year, which suggests the unnamed hatchback shown below (known elsewhere as the Mirage), could be heading to the US after its North American introduction at the Montreal Auto Show last month.

Quick Corners And Long Goodbyes
Editor's Note: While driving the Mitsubishi Evolution in the slush and snow of a Michigan winter is a fine enterprise, photographing it in such conditions is usually not fruitful. That's why you'll notice a slight disparity between our wintry text and sunny, California-based photographs of the subject car. Rest assured, both the review vehicle and the photo car are of the same basic Evo GSR flavor.
It was a dreary, gray, barely sufferable winter morning in Ann Arbor, MI. Temperatures hovering just over 30 degrees allowed for snow or rain or some combination thereof at a moment's notice, and the thickly clouded sky hinted at dark secrets while promising nothing. I've never been a rally driver but I couldn't help but feel that this murky, imprecise day was good winter rally weather. I'll admit: I don't usually wake up and look out the window to judge which kind of racing would be best just then, but the Mitsubishi Lancer Evolution X GSR delivered to my house the day before was coloring the mood of the hour; most of my thoughts ran to where I was going to drive it, when, and how fast.