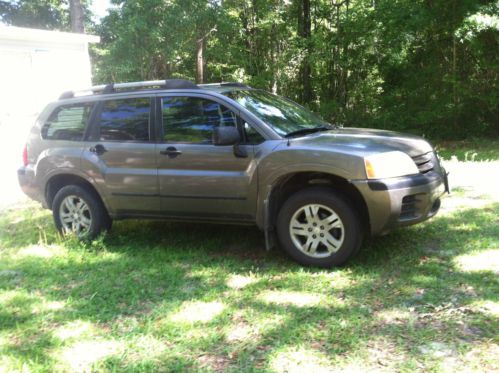 Mitsubishi is recalling 733 of its 2013 Outlander Sports that were fitted with leather seat covers due to problems with the seat-mounted airbags. Apparently, the wiring for the airbags may have been routed incorrectly when the seat covers were installed at the port.
According to the National Highway Traffic Safety Administration bulletin, the issue only really crops up if owners adjust the height of the seats. Naturally, if the seat wiring is damaged, the airbag may not deploy in the event of a side impact.
The affected vehicles were all manufactured between July 20, 2012 and May 29, 2013. There have been no reported injuries or accidents due to this issue. Mitsubishi, meanwhile, will begin notifying owners, who will need to report to their local dealer for free inspections or repairs. Take a look below for the bulletin from NHTSA.