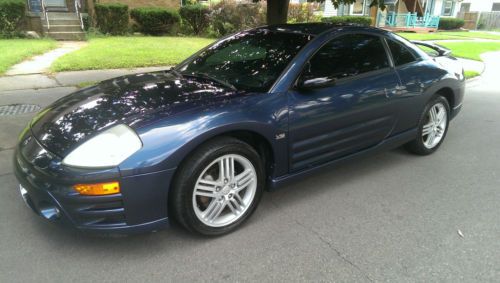 Sometimes you need a second chance to get things right. Technologically, the Mitsubishi Outlander PHEV is a pretty cool vehicle, with a 2.0-liter four-cylinder and additional electric motors providing more thrust. However, the CUV never really looked the part for all of its innovation. The Mitsubishi designers are taking another crack with the Mitsubishi Outlander PHEV Concept-S at the 2014 Paris Motor Show, and the vehicle shows what a massive improvement some tweaks can make.
The most obvious of these changes is the completely different front end with a more vertical design. The headlights are reshaped with LED running lights outlining them, and the new airdam that puts a massive X right on the front grille in black and chrome with some more LEDs down below. The designers don't stop there and have a major revision to the rear with taillights running all the way across. Inside, there's black wood grain trim and leather seats.
The update takes the CUV from boring to somewhat exciting, and the even better news is that some of these updates might make it to a rumored refresh in 2016 that could even come here. Scroll down to watch Mitsubishi's teaser video for the Concept-S with more views of it and the company's full press release.