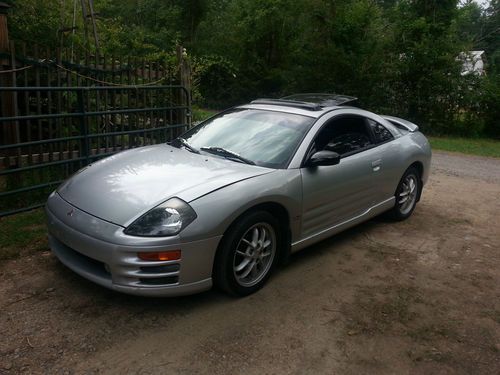 Dont Pass Up this Amazing Deal

Don't Pass Up this Amazing Deal