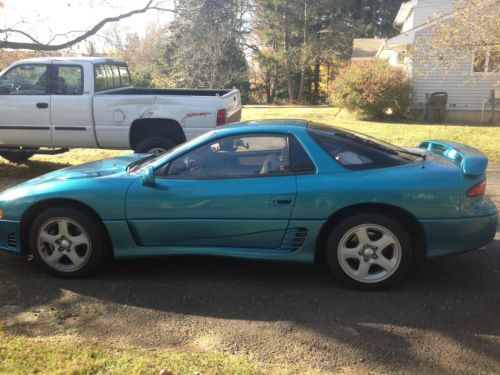 The aging, oft-forgotten Mitsubishi Lancer won't get a replacement until sometime in 2014, but a new report states that the next-generation model could be a relatively drastic departure from the car you see here. Mitsubishi Motors Corporation President Osamu Masuko told Australian site The Motor Report that the new Lancer will be smaller than the current car, going in a different direction than the vast majority of other automakers.
"The new Lancer will be a very new car, and will be sized somewhere between the current model and its predecessor," Masuko-san told The Motor Report.
There are both pros and cons to this decision. On the plus side, a smaller car means the Lancer will likely have a weight advantage over other vehicles in its class. That said, Mitsubishi will need to find ways to maximize interior space and create efficient packaging in order to still have its compact sedan remain competitive with strong offerings like the Hyundai Elantra, Chevrolet Cruze, Ford Focus and so on.