Mini Countryman No Trim on 2040-cars 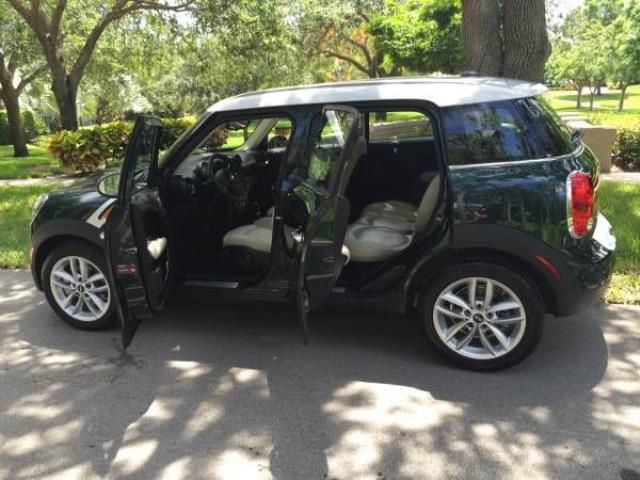 Mini Rocketman back on the table, might go aluminum

Mini just doesn't want its Rocketman concept to die. It unveiled the truly mini model at the 2011 Geneva Motor Show, and since then, there have been countless on-again, off-again rumors about the possibility of it going into production. If the latest talk proves true, a smaller vehicle like the Rocketman might make it into the automaker's lineup after all, as competitor to other stylish city cars like the Smart ForTwo.
According to the company's head of design, Anders Warming, speaking to Auto Express, Mini likes the idea of having a smaller model in its lineup, but it has to figure out a way of actually making it work. Warming is clear that the next iteration of the Rocketman concept (or whatever it's called then) won't be seen until a design is ready.
There are still plenty of challenges keeping a production Rocketman off of the city streets of the world, and chief among them continues to be finding a platform. But Mini is at least considering it. "At the moment, we don't have the right tech solutions, but we are working on it. We don't yet have a final solution, you could say," said Warming to Auto Express. He also thinks the final version would drop the concept's carbon fiber in favor of more aluminum components.