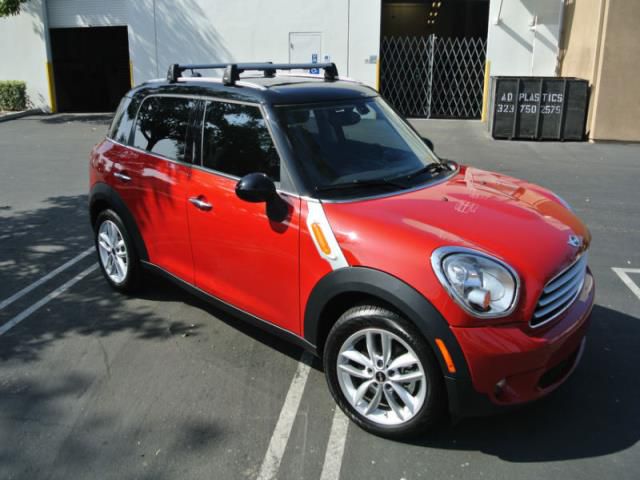 Mini is preparing to launch the third-generation of its trademark three-door hatch, and while we've already shown you that car mostly devoid of camouflage in spy shots, the BMW-owned brand has still seen fit to release a concept that previews the new design. Called the Mini Vision, it looks broadly similar to the cars we showed you at the beginning of the month, aside from a few concepty styling pieces.
The Vision is a well-balanced blend of the stylish hatch that rebooted the Mini brand in 2002 and the more bloated model that arrived in 2007. It's more rounded than the 2002, but seems decidedly more muscular than the 2007, and features modern accents like full LED headlights inspired by the sadly not-for-production Rocketman concept. Mini's traditional floating roof soldiers on, while the concept wears side grilles that seem borrowed from the Countryman and Paceman. Based on what we've seen in the spy shots, however, that treatment isn't going to make production, at least not on the models we've seen.
It's safe to say that the interior on this concept bears only a slight resemblance to what we'll see on the production car. The integrated Union Jack straps in the door panels are a cool touch, but the Vision's cabin looks like something out of a flying saucer. We'd expect only inspirational traces to arrive on the production model.