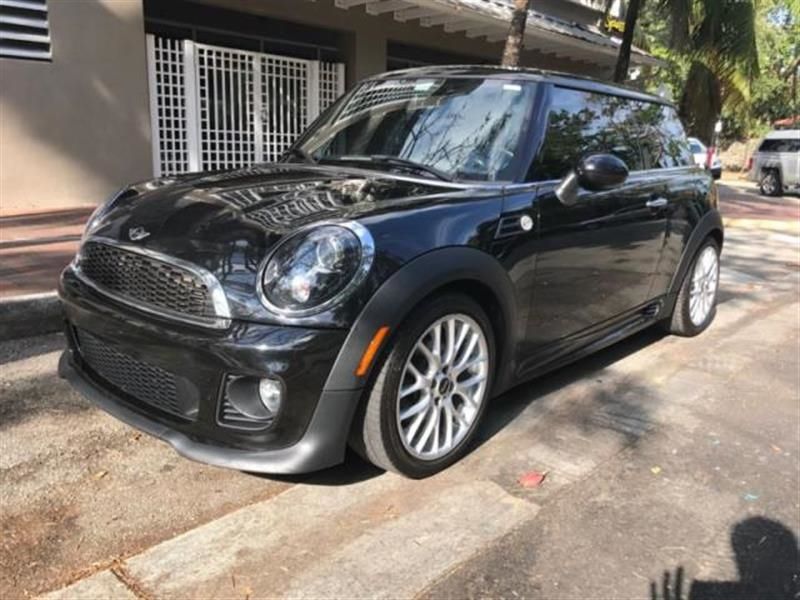 Please contact me only at : CurtisTorrest3a5@yahoo.com Selling My Mini Cooper John Cooper Works. I Spec'ed This Car Out Myself AndOrdered From The Factory. It Has Upgraded Sound System, Sports Package, PremiumWheels, New Tires, Red Stitching And More. Car Has Never Had Any Major Issues.The Front Right Bottom Plastic Spoiler Has A Little Damage From Parking BlocksBut Its Not Very Noticeable. The Rest Of The Car Is In Great Condition WithRegular Wear. Its Been Garaged Most Of Its Life, Maintained Great And ServicedRegularly. If You Have Any Questions,