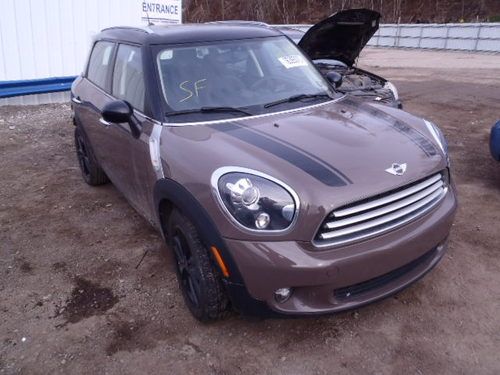 As surprised as the face of the new 2014 Mini Cooper makes the model look, customers shopping for the third-gen hatchback won't be surprised at all come spring. When the Hardtop goes on sale, it will not only offer a similar design to the outgoing model, it will also have a familiar price with a starting MSRP of $19,950 (*plus $795 for destination).
That price is for the base, third-generation model with the company's new 134-horsepower, 1.5-liter three-cylinder turbocharged engine, and that MSRP amounts to a $250 increase over the 2013 Cooper. Looking for a little more power? The 189-hp Cooper S will go on sale at the same time, starting at $23,600 - just $300 more than last year's model.
Mini's press release discussing 2014 Cooper pricing is posted below, but for more detailed information on the options and packages, head on over to the live configurator.