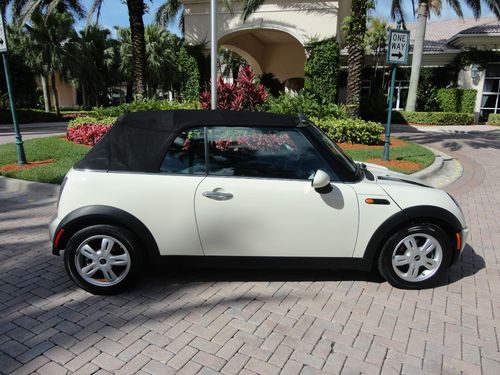 Tires have plenty of life remaining. If there is an interest please feel free to inspect and test drive the vehicle. I will be happy to answer any questions you may have. If need it I can also assist with the shipping process. The vehicle is being sold as - is. Good Luck and Happy Bidding!!!

Video billboards are nothing new, but a video on a moving car that's blaring music? Now that's something that will catch your attention - especially if you're driving alongside it in the streets of London.
That's the exact intent of Mini's new Art Beat, a Cooper Countryman turned marketing device that is custom-fitted with a staggering 48,000 LEDs. On its nightly drives through the city, the compact crossover showcases brightly colored videos, graphics and animations contributed by people around the world via social media. The Mini Space Blog describes the Art Beat as the "most vibrant and customizable NOT NORMAL ride you'll ever lay eyes on."