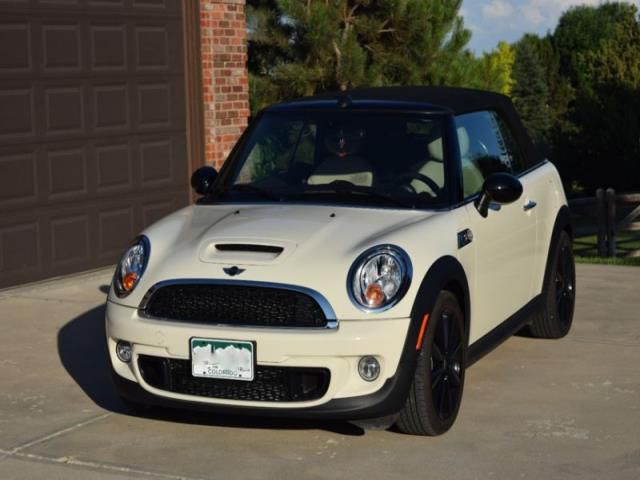 Mini has officially sold 500,000 vehicles in the United States. The achievement came just a few days after the company commemorated its 11th anniversary in America. When the automaker first opened its doors to US buyers in 2002, it sold just 24,590 unis. Last year, the automaker moved 66,123 vehicles thanks in part to an expanded lineup that now includes the Clubman, Countryman, Coupe, Roadster and Paceman in addition to the stalwart Hardtop and Convertible. The company plans to have some 130 dealerships nationwide by the end of 2013; there are currently 116 Mini dealers in the US.
Mini helped reignite an interest in small cars with plenty of personality when it debuted the Cooper 11 years ago. The move helped pave the way for machines like the Fiat 500, Ford Fiesta and Chevrolet Sonic. Check out the quick press release on the 500,000th Mini model below.