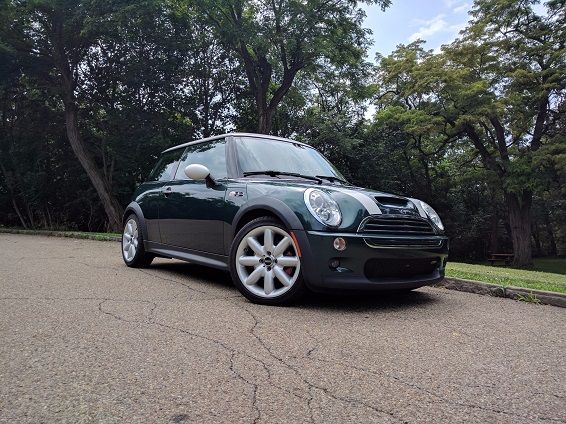 The Mini brand and its products have typically been a runaway success for BMW, but sales of the retro hatchback dropped a drastic 20.5 percent last month, and have been doing such pretty much all year.
The reason, according to Jalopnik, is that the new model has been held up due to EPA certification. Mini told our compatriots, "Sales have dropped because our supply has been so limited. MY 2015 Mini Hardtops have also not been able to go on sale pending the final results of federal fuel economy certification."
Mini goes on to clarify that "as of October 1st, three out of the four 2015 Mini Hardtop 2 door models, the Cooper with manual transmission, the Cooper with automatic transmission, and the Cooper S with manual transmission, have been released for retail sales and deliveries."