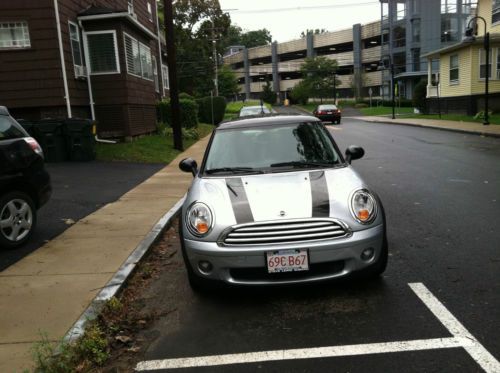 If you're a manufacturer, there are only so many ways you can say "sorry" after your automated e-mail system goes berzerk and spams everyone on your mailing list with hundreds of the same message. Mini recently found itself in that very spot, and rather than respond with a sheepish mea culpa, the company's PR team took a different tack by sending owners a very unique gift box. How unique? Inside, one owner found a set of chocolate roses, a roll of duct tape and a genuine can of Spam.
In an accompanying note, the company said it hoped the sweets would help patch things up between the company and the victims of the e-mail barrage, but in the event that wasn't enough to do the trick, the duct tape was there to help out. And the can of Spam? That tagged along just for stress release. Apparently the canned meat is squeezable. We wouldn't know. You can check out full photos of the gift box here.