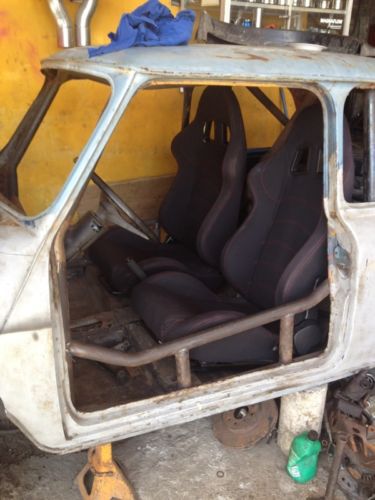 Mini is certainly no stranger to a special edition, as unique option and styling packs have been a staple of the Mini line since its return to the US market, but it's next special trim is quite a big departure from previous cars. It's based on the Countryman, and is called the Black Knight Edition.
As you cans see from the image up top, it'll sport a sinister, matte-black paint scheme, making this Mini not unlike BMW's range of Frozen Edition cars. First reported on by those Mini-obsessed folks at MotoringFile, the Black Knight Edition Countryman will be limited to 60 units, and will be offered on a first-come, first-serve basis, making this car quite a bit different from previous special editions, which generally stuck around for a full model year.
According to MF, the matte finish will only be available on the Cooper S Countryman, although oddly, one of the teaser images shows a John Cooper Works badge. BKE models should be coming nearly loaded, which means that there's not a lot of customization done and the price tag is probably going to be exorbitant for a Mini. Buyers will, though, have the choice of front- or all-wheel drive and a choice of six-speed manual or six-speed automatic.