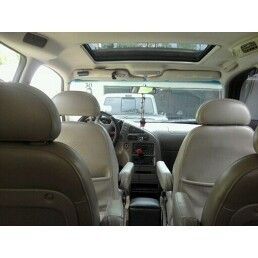 For sale is a 2000 Mercury Villager in Sunny Florida.

Being Sold AS/IS with 180,00 miles and counting It's a daily driver so the milage is still counting

Great running SUV No leaks or problems known of.

Thank you fro looking If you have any questions just send me a message.