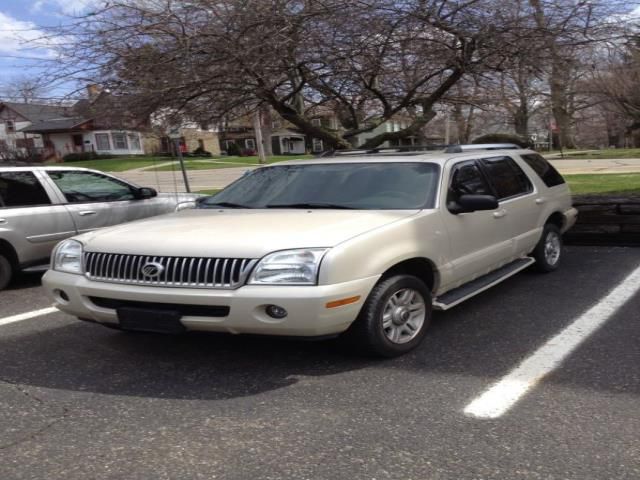 This car was driven by our police department as a unmarked car. It runs good but needs a little TLC.