New Hampshire,clean And In Hand on 2040-cars 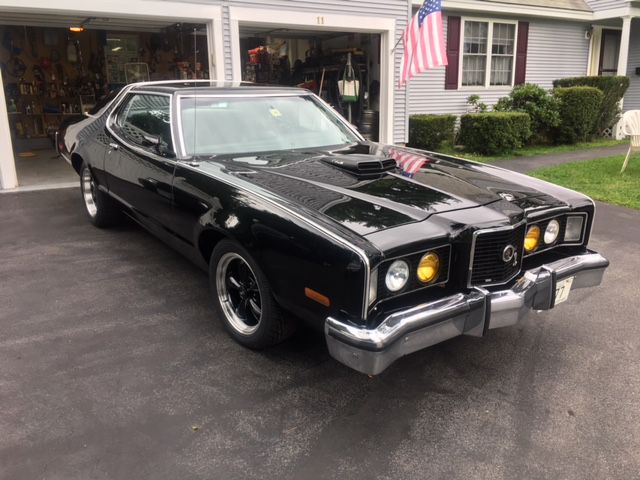