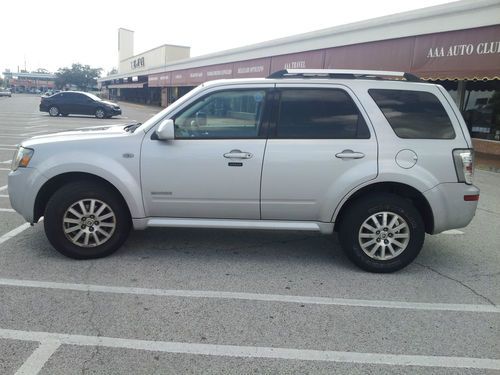 Priced to sell. There are dents in passenger doors, so price has been reduced to cover the repair (and then some).

Interior is in fair condition.  Driver's seat is worn, but the rest of the car is in excellent condition.