Show Quality Car, A Classic. She's A Beauty - A Dream Car That Will Turn Heads! on 2040-cars 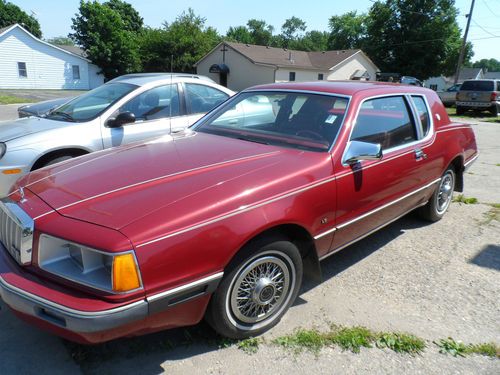 Classic show car.  She's in absolute pristine condition.  Bright red inside and out.  This car will turn heads as you drive by!