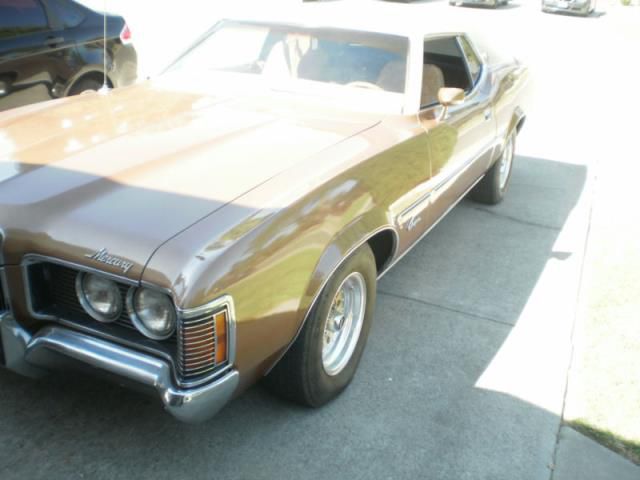 This is a very clean 4 owner 72 mercury cougar.