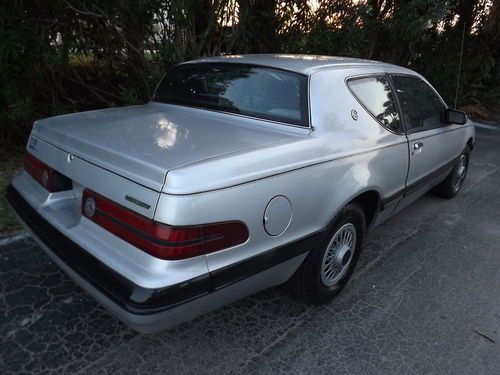 This car has a new muffler , new waterpump , new powersteering pump and serpinteen belt  runs well a/c cold  tires in good shape  this car has no rust and glass is good  car does need a headliner and has a cover over the dash .for questions call 910-382-1415   Steve