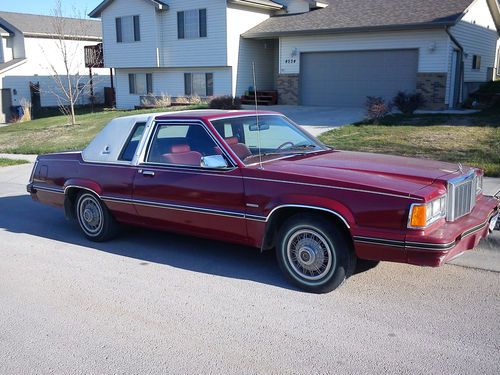 Everything I can think of that the car may need: alignment, front brake rotors, headliner tightened or repaired, AC charge, minor exhaust work (existing exhaust needs extended it's too short). Low book over $2100 and average over $5100, not even considering the low original mileage, accident free, rust free, and dent free. Prior to my ownership, one owner family. Car even has original factory build sheet in the glove box, but not original window sticker.