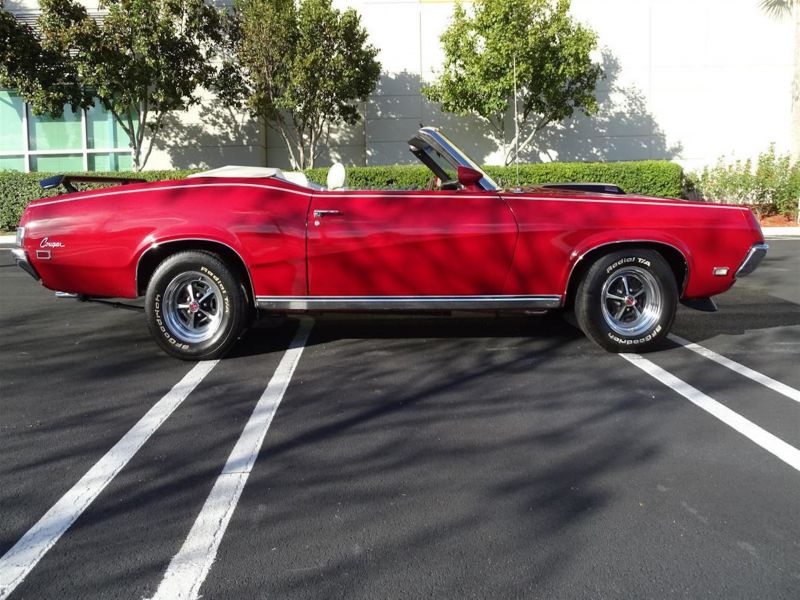 Send me questions at : rcranium36@gmail.com 1969 Mercury Cougar convertible. What more could you want in a 60’s muscle car than a V8 engine, convertible top, and it being painted a beautiful red color.