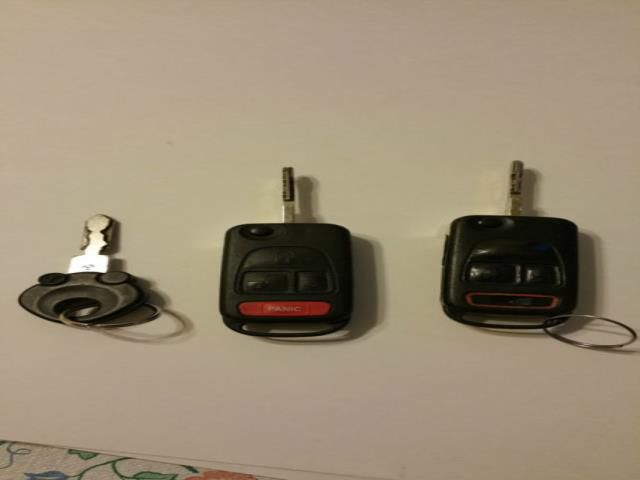 Clean Car Fax!!!!Classic Beauty Roadster in very good condition. Have both Master key and Valet ( rare to have more than 1 Key )