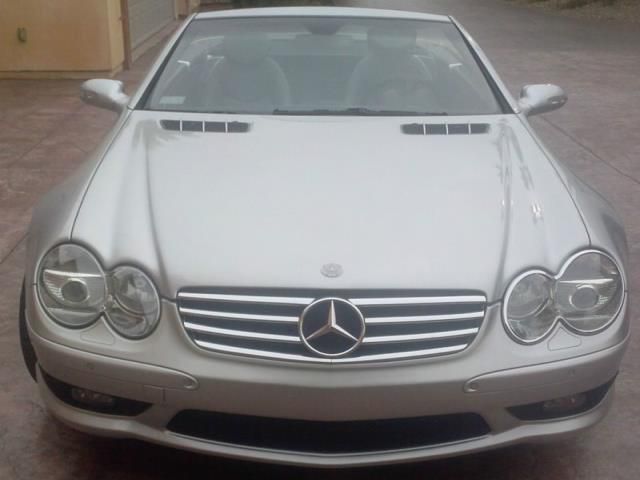 Original Owner in Las Vegas. Kept in near perfect conditions in a temp controled garage. This car is absolutely beautiful top up or down. ONE ACCIDENT INSURANCE CLAIM IN 2004: Was backed into in a parking lot and rear bunmper was replaced. Has never seen snow and seldom saw rain! (Its Las Vegas after all.) Drives like new, looks like new!