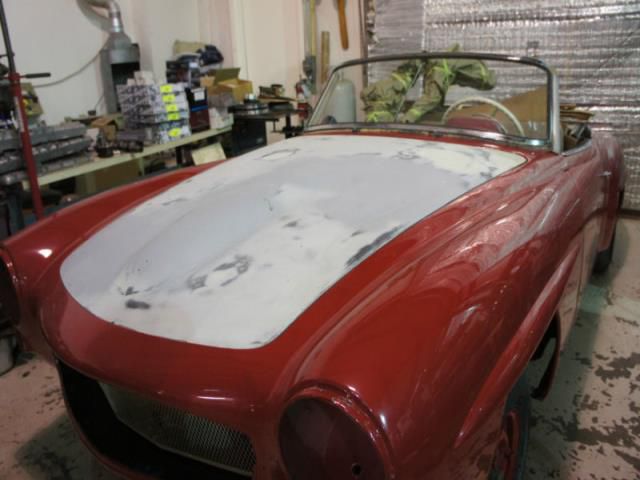 This car has being out of storage since 25 years ago. The restoration started at that time which included body work and paint. Engine and transmission OH, never installed on the car. Everything else is being removed from the car and kept it as original. Bumpers has being re chrome. Not match missing at all, temperature gauge is being replace from non original. License plate lights missing. It has a radio but non original.