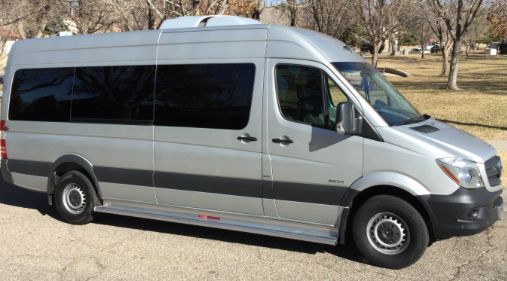 For more details email me at: maliamddoxie@x5g.com .

Bought two of these for a limo service, haven't used them as much as I had hoped. Both are for sale, email me to
talk prices.