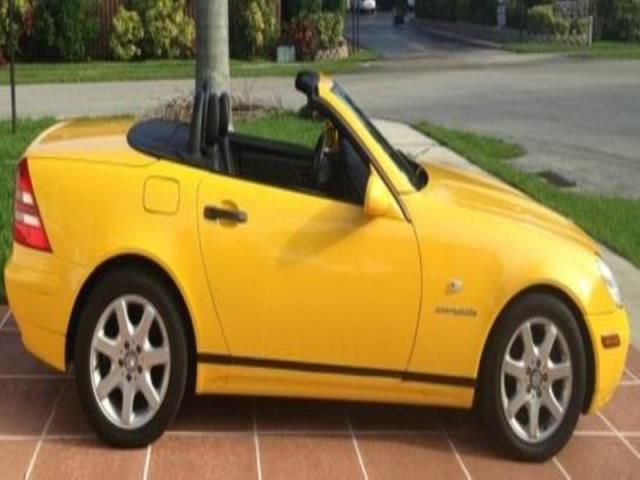 A/c Ice Cold, Excellent Condition, Looks & Drives Great, Must See, No Accidents, Non-smoker, Title In Hand, Very Clean Interior, Well Maintained This Is A 1998 Mercedes Benz Slk230 Kompressor Convertible, Yellow On Black Convertible. This Slk230 Is In Excellent Condition And Looks Absolutely Amazing. The Car Has No Dings Or Scratches To Report, And Has A Clean Carfax And A Clear Title.
e-Mail : garrettselvedge7@gmx.com