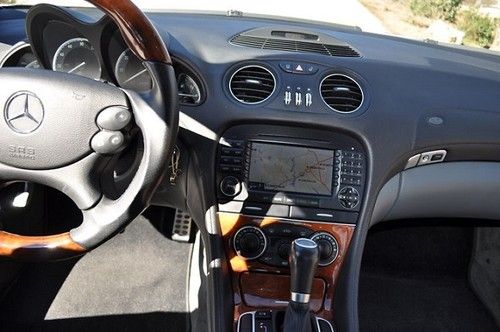 LOW MILEAGE!! This car is in great condition. It has been used at a vacation house and is only driven on rare occasions. It has belonged to one owner and mostly sits in the driveway. The tires have approximately 50% tread on them but are weather cracked. The oil was changed just two weeks ago. This convertible is a perfect buy for the upcoming spring and summer seasons. It has been sitting in our driveway and wants to be driven.

Buyer will be responsible for local pick up of shipping.

Please feel free to message with me any questions.