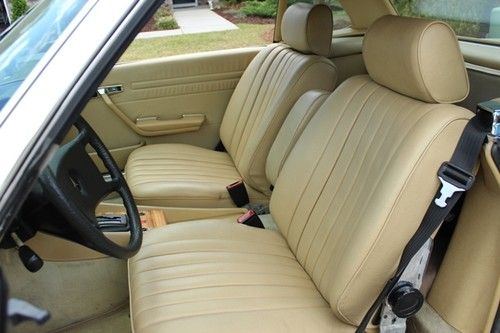 Drive in style and enjoy the sun this Spring and Summer!

*New exhaust from headers back

*Convertible top in good condition, a couple window seams in need of restitching

A great driver to enjoy, with a little bit of work it could be even better and worth much more!!