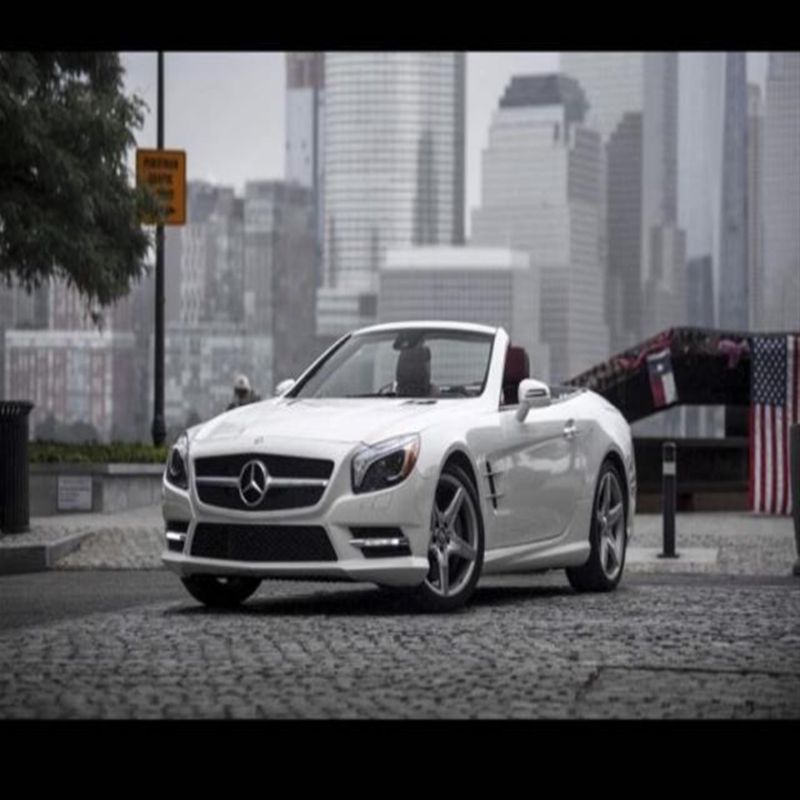 The SL400 is a car to surely amaze! With it's beautiful Designo DiamondWhite Metallic exterior (+$800), the Bengal Red/ Black Nappa leather interior(+$900), along with the premium package option (+$5,000) and 19 inch AMG Rims(+$500) and Magic Sky control (+$2,500) this car is priced at a steal! This caris in excellent condition with no damage to the exterior or interior, a cleancar fax. The warranty is still active until 2019!, PHOTOS ARE OF ACTUAL CAR A/Cice cold, All scheduled maintenance, All records, Always garaged, Fully loaded with all the goodies, Looks & drives great, Mostlyhighway miles, Must see, Never seen snow, No accidents, Seats like new, Stillunder factory warranty, Title in hand, Very clean interior, Well maintained