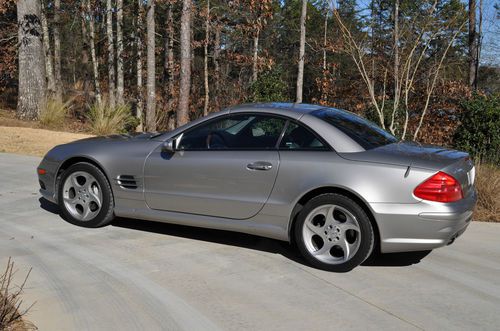 This car is in very good condition,tires have good tread on them but are weather cracked,this car has been well maintained.

This car is is one owner car, it is kept at our South Carolina home and no longer need it.
Payment a deposit of $500 dollars within 24 hours and remainder in 3 days.
Shipping buyer is responsible for pick-up and shipping.