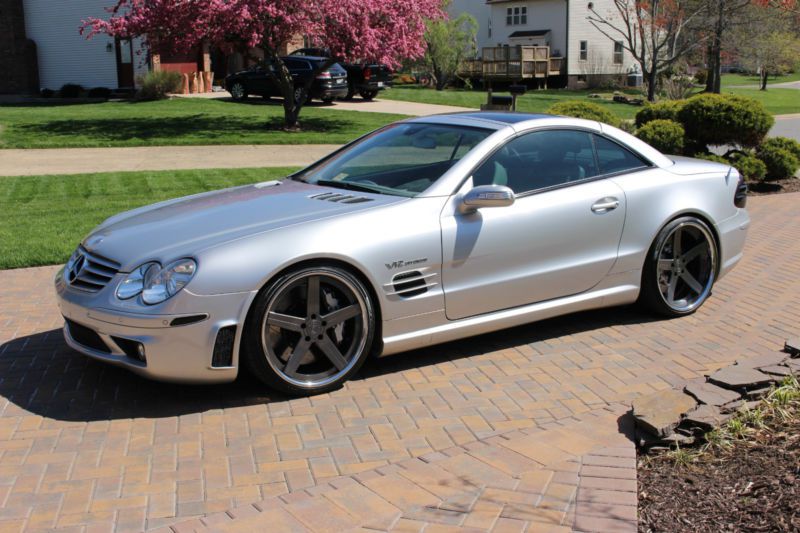 Please message me with questions at: rosaleeriiossa@uk2k.com .

Renntech stage 2 upgrade, boosting its power to 700 HP and 900 ft-lbs of TQ. Kit Includes: RENNtech ECU Upgrade, 3pc. Full Carbon Fiber Airbox, RENNtech High Flow Intercooler Pump Kit, Stainless Steel Performance Mufflers with a great tone! You have to drive this car to appreciate it! The power is absolutely out of this world! This car is also equipped with the Renntech lowering kit which allows you to keep the great Mercedes ride and get that great aggressive lowered stance. It also sits on a set of custom 20" D2 Forged wheels and is used on their website as advertisement. All scheduled maintenance has been performed by the Mercedes dealership and is up to date. Always garaged, Excellent condition, Factory GPS system, Looks & drives great. Never driven in bad weather, No accidents, Non-smoker, Satellite radio, Very clean and like new interior.