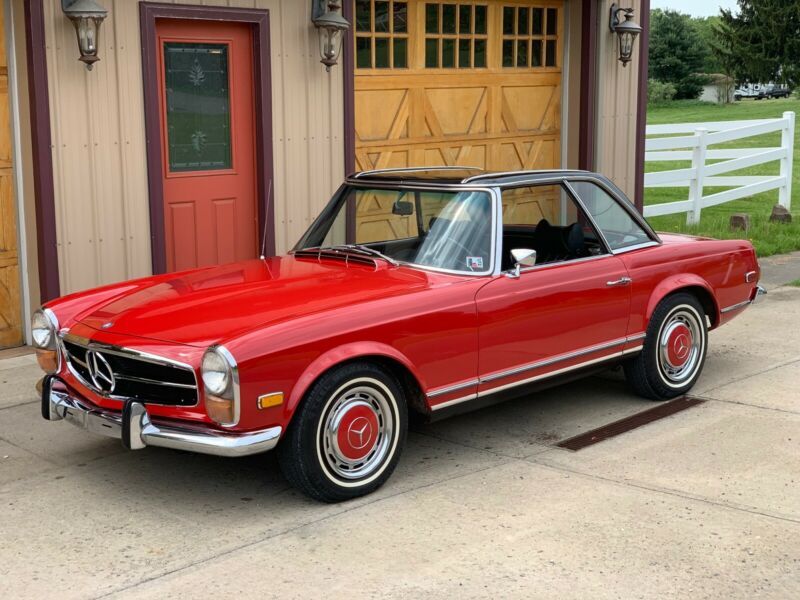 Original canvas convertible top is included, however it does have some wear, see photos.

Includes all original books and manuals in the photos.
Also includes extra key, plaque, and new heater control bezels (in plastic bags).
Car was painted a number of years ago same color by the original owner.