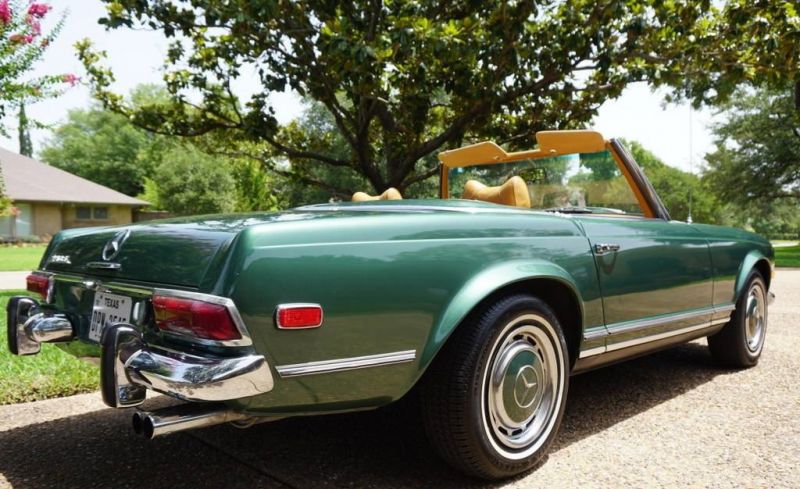 runs beautifully, equipped with the Bosch fuel injection system & paired with the 4-speed automatic transmission. The mileage of 68,885 is correct to the car and it shows.