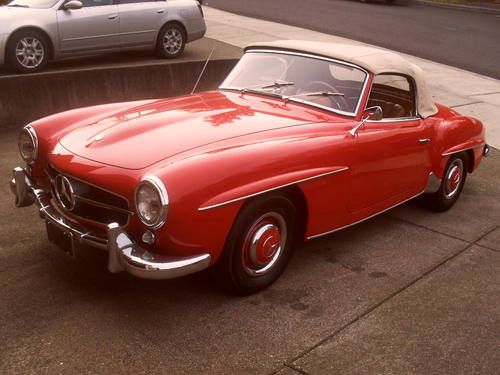 only has 53000 miles these are actual not documented '

it has been in the same family for years

brakes engine trans all in great working order this has the actual 53.000 miles