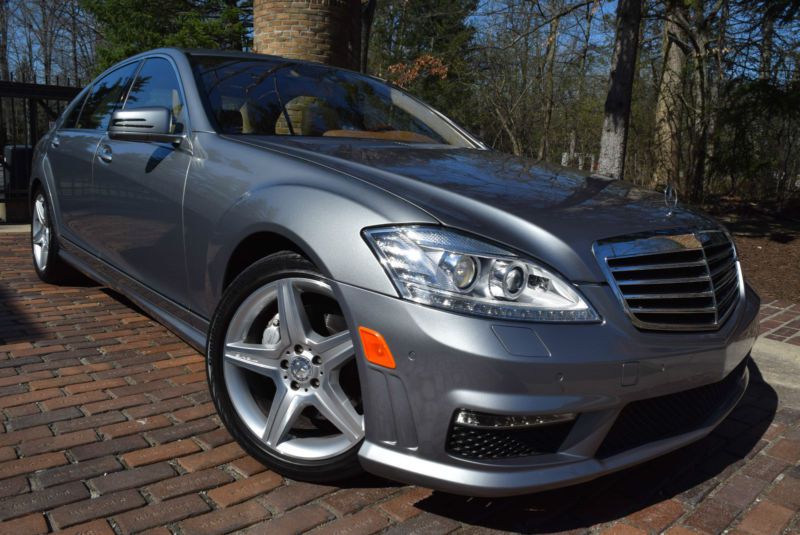 Send me an email at: markland83@zoho.com .