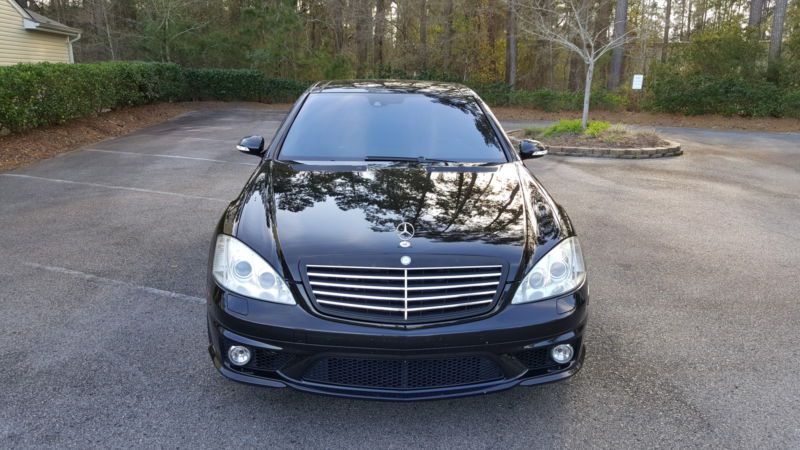 Please message me with questions at: kasikbbilley@donsfans.com .

Mercedes-Benz S-Class is the flagship car of one of the world's most storied luxury automakers. Mercedes-Benz has
now been manufacturing cars for more than 100 years, and the S-Class is what the company has arrived at. It offers
a state-of-the-art luxury interior, the handling and acceleration of a sports car and prestige like almost nothing
else.
The car is equipped with safety features that include Mercedes-Benz's Pre-Safe system, which can tighten the front
seat belts, close the sunroof and side windows, and adjust passenger seats for optimal safety when a collision is
unavoidable. This vehicle is also equipped with an infrared night vision system that projects a black-and-white
video image of the road ahead onto a display in the instrument cluster.
2008 Mercedes Benz S63 AMG with 103800 Miles. This vehicle is Black on Black Leather Interior. This vehicle is
loaded with options including Heated/Ventilated Front Seats, Navigation, Night Vision, Backup Camera, 20”
Wheels, Rear Window Shade Package, and more. up to date on all needed service