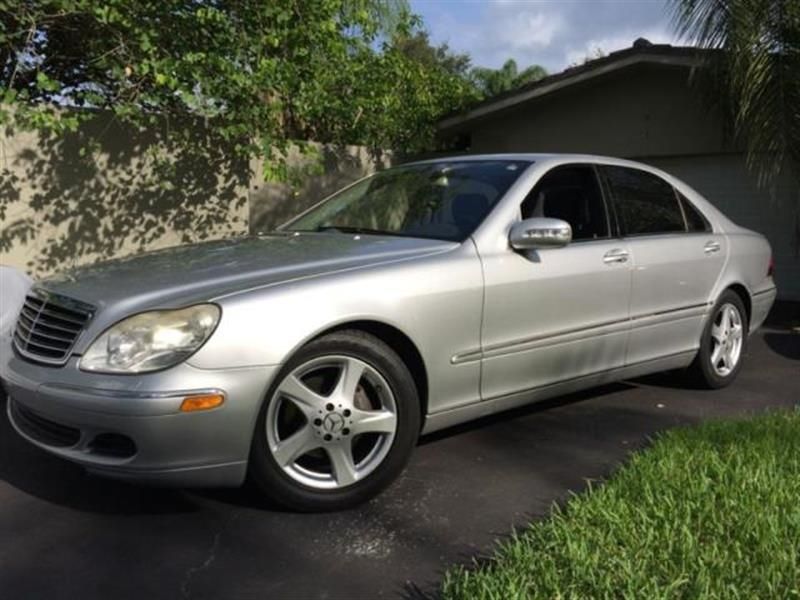 EMAIL : caseyscarberry639359@yahoo.com I HAVE OWNED SINCE 2010. USED A SECOND CAR ASI AM PROVIDED WITH COMPANY CAR. ONLY ISSUE IS THE CHECK ENGING LIGHT RECENTLYSTARTED AND I CHECKE THE CODE AT THE SHOP AN IT IS P0106 BAROMETRIC PRESSURESENSOR. WILL NEED TIRES SOON. EVERY THING ELSE WORKS , AC, ALL POWER, THEWINDOWS , TRANSMISSION SHIFTS GOOD, DRIVES REALLY NICE, THE TIRE PRESSURESENSORS ALL WORK, SUNROOF WORKS, REAR SCREEN , ALL LIGHTS, SOLD AS IS. TO OTHER CARS IN THE MARKET CONSIDEREING THE CONDITION AND MILES.ONLY 93,500 MILES – THE MAJORITY HIGHWAY MILES CLEAN TITLE -NON SMOKER CAR THECAR RUNS GREAT, EVERY THING WORKS. FULLY LOADED. TOP SHAPE HAVE ALL RECEIPTS.PAINT IS IN VERY NICE SHAPE , ONLY A FEW SCRAPES AND SCRATCHES. BRAND NEWBATTERY AND RECENT B SERVICE COMPLETED. CLEAN IN AND OUT.