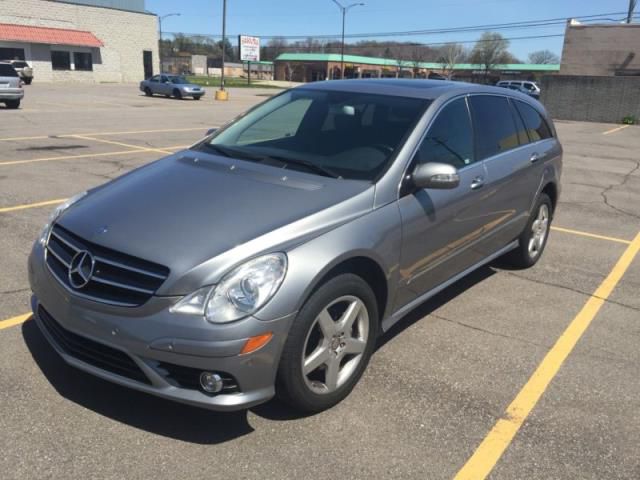 For more details eMail me : nelson1sgdalton@mynet.com

2010 Mercedes Benz R350 for sale. It is mint condition having been used the majority of the time in Florida. 43,556 miles. No prior accidents. Clean Carfax. This SUV is loaded with: Leather Seats Sunroof Navigation 4Matic Captain Chairs 3rd row Rearview Camera Parking Sensors Contact if interested or have questions!!!