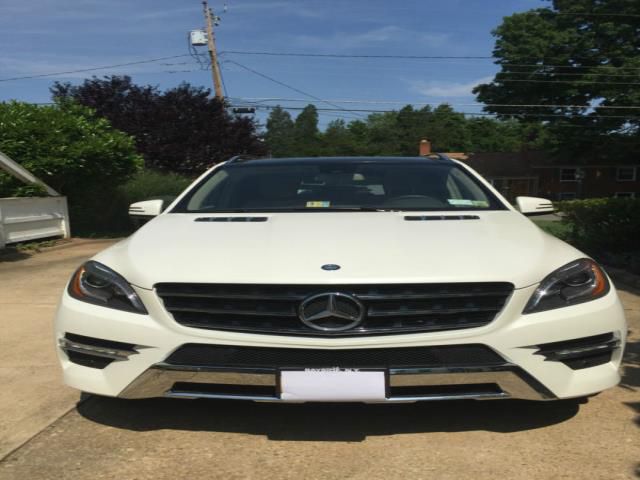 this is a barely used ML400 with ONLY 8688 miles on it. I was living in NYC when I purchased this ride hence the low milage. there is no major or big minor problem with the car. Just tear and wear from normal use, there is 1 or 2 marks on the door barely noticeable. It was kept in garage when not in use. All the interior leather is still looking as good as the day I bought it. Im non smoker. this car has all the bells and whistler. see photos for a full list. And contact me to see the car in person. thanks for viewing!
Any questions at : leondixmilton@laposte.net