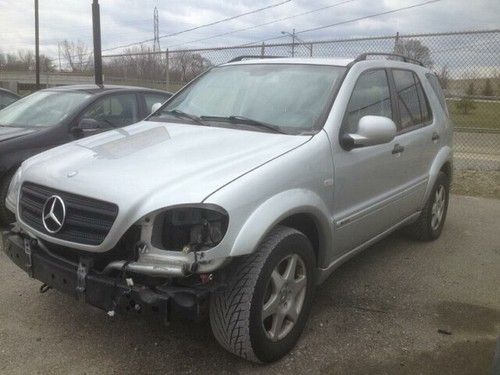 Guy backed into me