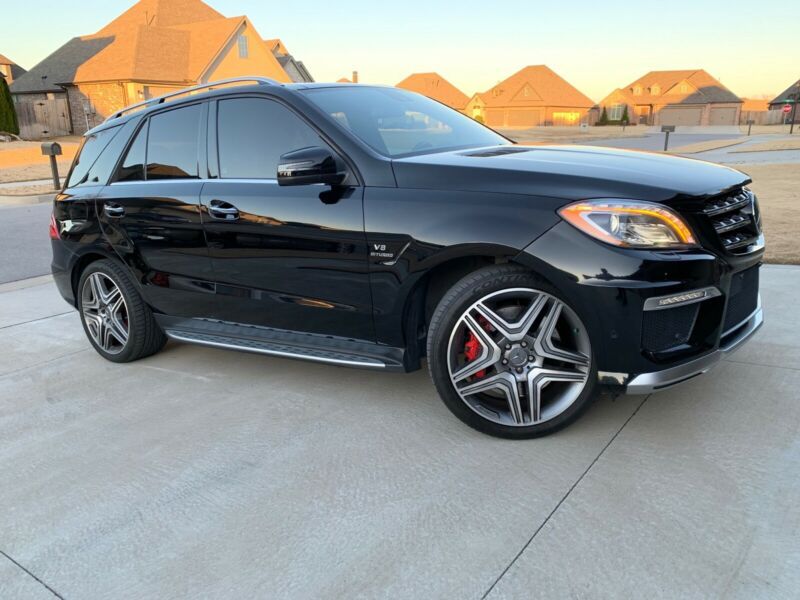 2015 Mercedes-Benz ML63 AMG with AMG Performance Package, AMG Sport Exhaust and a lot more options. I'm a second
owner, bought it used form Mercedes-Benz dealer, always serviced it at MB dealer, always garaged. All the services
are up to date, has no issues. Have all the books and manuals, have two sets of keys/remotes. Whole front end is
wrapped in clear protective film.