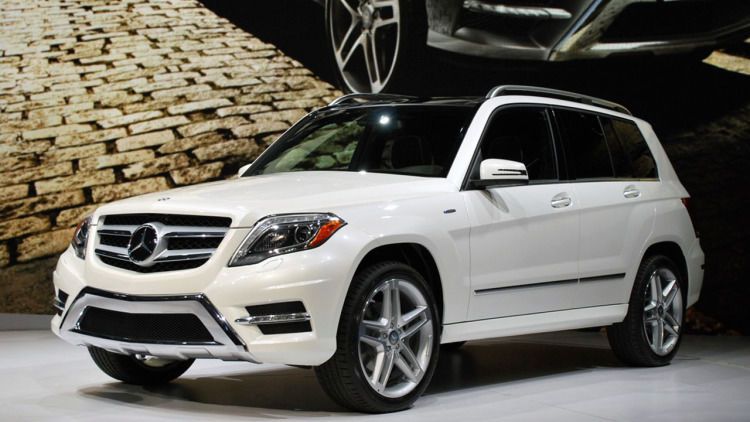 Please email me with any questions or requests for additional pics or something specific at: marianamppoggio@ukhair.net .

Excellent Condition, in and out
LOW miles
Distance Sensors on Back Bumper, Premium Wheels, Rear Wheel Drive
Note: First picture is a generic representation picture of this exact type of vehicle and not the one for sale in
this ad. All the other pictures are of my vehicle for sale.