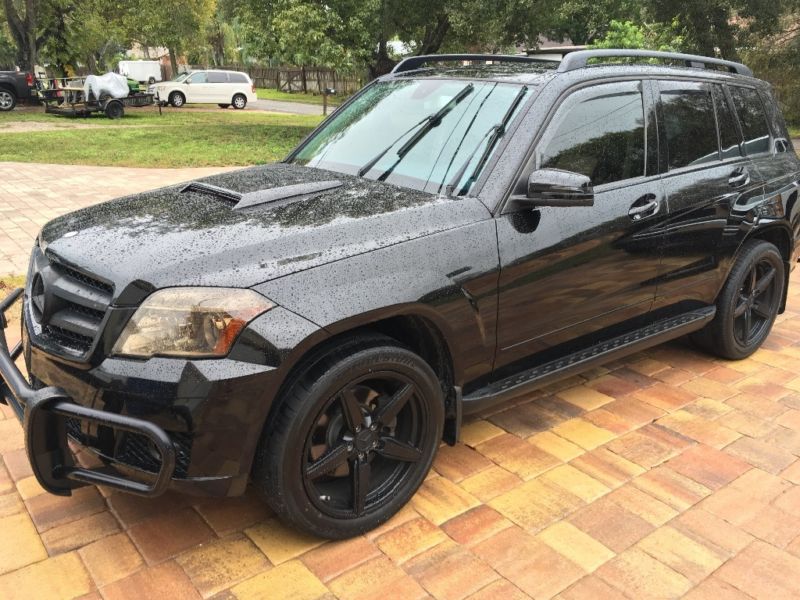 I am always available by mail at: ligiakordiak@netzero.net .

4matic city package, premium 2 package. Purchased with 12k miles currently has 20k but is a daily driver so expect a little more. This was previously owned by a trust fund baby that was selling 6 cars at the same time. It has several Mercedes Benz upgrade packages as well as all custom parts made by and purchased from Mercedes including headlights and taillights. It has Mercedes Seat covers, car cover, and two extra rims and tires. There is not a scratch, dent or blemish