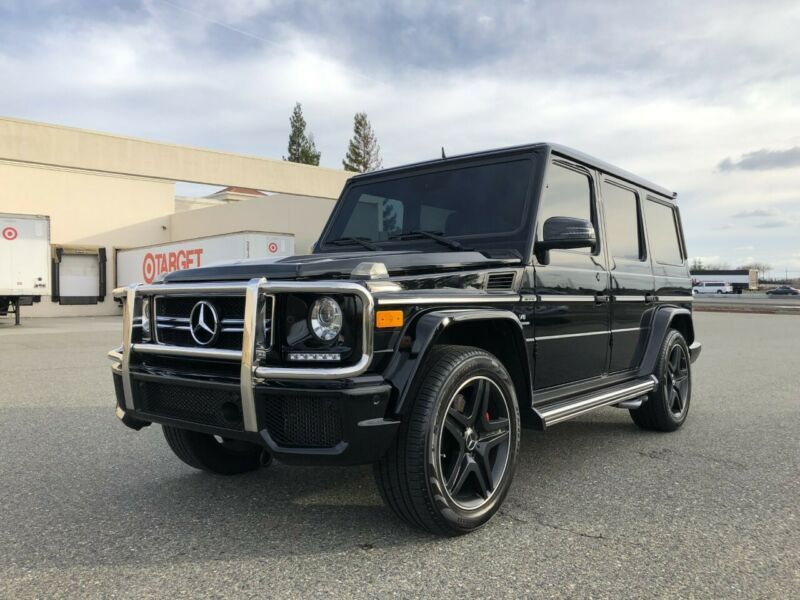 Selling a 2013 Mercedes-Benz G63 AMG Gelandewagen. This SUV is in very good condition, mechanically and
cosmetically. All the services are up to date. This G63 is driver ready. This Wagen has many options available. The
car has Black Exterior with a Black Interior.