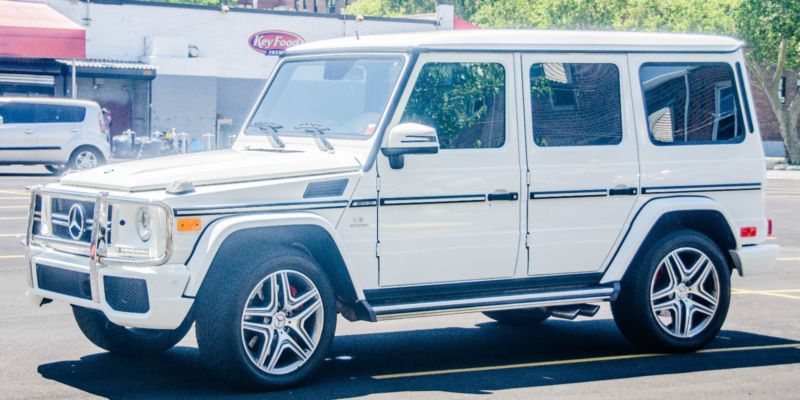 DESIGNO TITAN PEARL LEATHER INTERIOR PACKAGE.
Too much to be described, full option.